What is “Berber” Carpet?

If you’ve ever shopped for new carpeting for your Melbourne home, you’ve probably felt at least a little overwhelmed by the options available to you. There are so many different styles of carpet, and knowing which is best for your space and lifestyle can be a challenge. One popular style that you may want to consider, especially if you’re in the market for cheap carpet, is that of Berber. 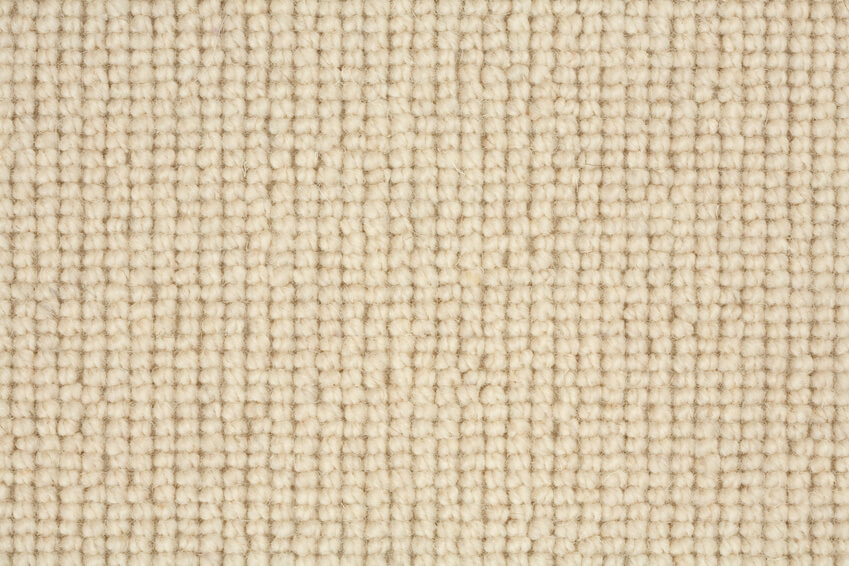 Specifically, Berber refers to the type of weaving created by certain North African Berber tribes and is a style of carpeting that is light in colour and usually has some small spots of darker colours mixed throughout. It is also possible, however, to find Berber carpeting in a wide range of other colours if that’s something you desire. Generally, a carpet is considered “Berber” style when it is looped and flecked in different colours.

So, what are some of the potential advantages and drawbacks of installing Berber carpeting in your home? For many homeowners, the main advantage of Berber is its cost effectiveness. Generally, it is much more affordable than other types of carpeting due to the fact that it is a looped style, which tends to be easier to produce than piled carpet. This, in turn, lowers manufacturing costs and makes this unique type of carpet inherently more affordable.

Many homeowners also enjoy Berber carpeting because of its durability. While it may not be as soft under the feet as other types of carpeting, it holds up very well to foot traffic and can withstand the test of time. And due to the flecked style of the carpet itself, many homeowners find that it’s more forgiving when it comes to masking stains when they occur.

One of the main drawbacks to Berber carpeting is that it simply isn’t as soft as many other styles of carpeting due to its looped style and lack of piling. For some homeowners who want a softer and more luxurious feel, this could be a deal-breaker.

Berber carpeting is generally easy to care for; the biggest concern is making sure not to use any special attachments (such as beater bars) when vacuuming Berber carpeting. Unfortunately, use of these attachments can cause snagging and running of the carpet itself, which can be very difficult to repair.

Homeowners will enjoy that Berber carpeting is generally pretty easy to clean and remove stains from. Unlike deep piled carpet, stains usually remain close to the surface of Berber carpeting, making it easier to blot and remove them effectively so long as they are caught and treated early. Aside from this, Berber carpeting doesn’t really require any special care or maintenance when compared to other types of carpeting.

If it sounds like Berber carpeting may be a good fit for your home, your next step is to find a flooring company that can provide you with the best price and quality installation on your new carpeting. At Complete Carpet Co., we specialise in cheap carpet for your Melbourne home, so shop our selection today!